Welcome aboard Disney Fantasy cruise ship! During week 2 of summer school, Pre-K and Kindergarten friends went on a cruise around the world.  Before beginning their week-long journey, they used their critical thinking skills to plan things they need to pack for this trip. As they went around many countries, they practiced showing respect to different cultures. PreK and Kindergarten friends also learned how ships are able to float and used their organization and creative skills to gather materials to build their own ships. They tested to see the passenger capacity as well as the weight capacity of their ships. During math, they did an activity finding items and putting them in order from lightest to heaviest and made their own scales to explore the weights of different objects. 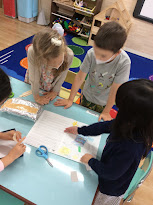 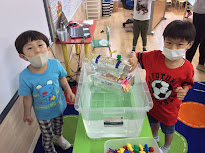 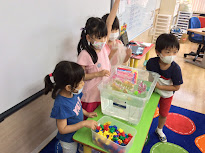 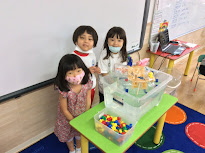 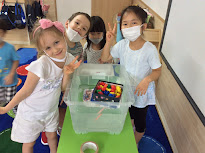 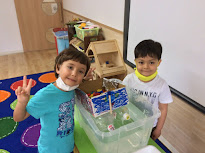 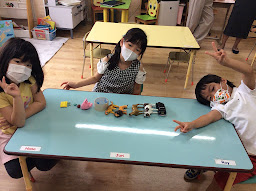 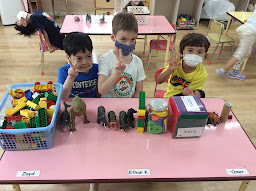 As part of their tour in Russia, friends brought Russian money and Matryoshka dolls to show the class. 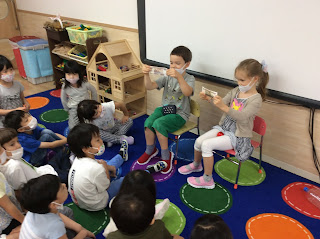